I've always been a worrier. Even when I was very little I used to worry about the outcome of my actions which would then mean I wouldn't do things out of fear of getting hurt or getting in trouble etc, etc. It's never been an issue, until recently.

Some of you may be aware that the next academic year will be the last one I spend in school and I will all too soon be heading off to university. Those of you in the UK (I'm not sure how it works elsewhere) will know that this means recently I've had to look into universities and choose what course I want to study at which university and prepare my personal statement and everything else that needs to be done when applying for university in the UK. This whole thing I find terrifying.

Over the last year or so there have been a few instances where the feeling of anxiety has become so overwhelming that all I can do is cry (I know it sounds dramatic but it's the only way I can describe it so just go with it). It's not until this happened in the car on the way to a university open day (that not so helpfully happened to be on the other side of the country) that the pieces fell into place and I realised this is what an anxiety attack is. The overwhelming feeling of anxiety, the feeling claustrophobic and like all I need to do is get outside and even when I do get into fresh air it is not 'outside' enough, finding it difficult to breathe, time going very slowly, all things I never really realised were symptoms of a real thing rather than me just being ridiculous, because that's what I had thought it was before that.

It wasn't until the same thing happened in school and a wonderful friend of mine and the head of college talked to me about it that I noticed a correlation between talk of university and an intense feeling of anxiety. Every time university is mentioned I feel at least slightly anxious and the two recent 'attacks' I've had have been when university was in the equation: on the way to an open day and during a talk on personal statements.

It's also been a little difficult to figure out what's going on with my brain because I have what I would describe as anxiety attacks rather than panic attacks. From speaking to a friend of mine who suffers from panic attacks, it definitely seems that there is a distinction between the two that I hadn't really considered before. She said what she experiences is a feeling of 'oh my goodness I'm going to die', which is not how I would describe what I feel. Whereas she literally 'panics', mine is more of this overwhelming wave of anxiety that I feel like I will drown under. I don't panic and I know that I won't die and nothing awful will actually happen but at the same time no matter how many times I repeat that to myself in my head I can't stop it.

I'm incredibly lucky in that I go to a fantastic school who genuinely care about the well being of its pupils and will help me through whatever happens but that doesn't make it any less of an issue, just one that is easier to deal with. Hopefully this is just a phase and will only last, at most, for the period of time while I apply to university but even so, I know I have fantastic people around me, especially my friends, who will not only help me but actually understand what it's like.

The trouble is, there are also a lot of not quite so understanding people in my life when it comes to this issue too, whether they mean to be or not. Most of you will probably know I'm a musician. As such, I have to get up on stage, on my own (if we're not counting the guitar I use as a safety blanket) and sing songs that I've written and are incredibly personal to me. Although I get nervous about this, and probably always will, it's a very different feeling. What most people say to me is 'but Luce, how can you have any issues with anxiety when you can easily get up on stage and sing in front of loads of people?'. To that I say, that is the kind of nerves that can be harnessed into positive energy that help you do better. It's a very 'in the moment' feeling as opposed to the long term feeling of choosing a university. To the people who don't understand, just know they are two very different things as I'm sure you can tell from the fact I use the word 'nerves' when talking about performing and the word 'anxiety' when talking about university worries.

University isn't the only thing that makes me feel anxious but it is the only thing that's made it bad enough to set off an attack in the last few months. Simple things, such as trains, give me a much smaller wave of anxiety but it's a much more manageable feeling.

This is definitely going to be an interesting journey, let's just hope it's a short one.

Do you have any experience with anxiety or panic attacks? Let me know how you deal with them in the comments! As this is all so new to me I've not really discovered what works for me yet so you'd be really helping me out!

If you're interested in this sort of thing, a lovely friend of mine runs a channel on YouTube where she talks about her experience with Tourettes, anxiety, panic disorder and OCD. It's definitely worth a watch! You can find the wonderful Katy over at LetsTalkTics on YouTube by clicking this photo and if you watch a few of her newer videos you might recognise a familiar voice in the outro: 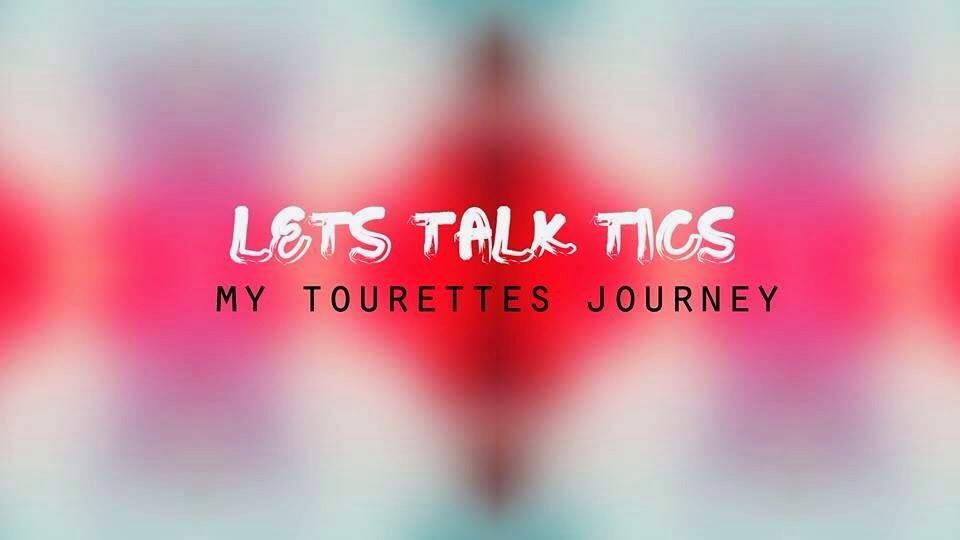 Posted by LucyTregidon at 00:12 No comments:

I posted my first YouTube video on January 2nd 2012 meaning I've been on YouTube as a creator for 2 years, 6 months and 17 days.

Why does this matter?

Recently I've been even more aware of the numbers. In the past year I've made a lot of friends who have an online presence which is growing, fast, which has got me thinking: why doesn't mine?

I still maintain that 127 subscribers is absolutely mind blowing (seriously, 127 people care about my music, even if only a little bit, it's amazing!) but it does get frustrating sometimes that the number remains constant for long periods of time while other people are gaining hundreds, even thousands in a day.

The sad truth is, as a musician, the more people that care about my music the better. Although 127 is a massive number in my eyes, sadly it is not to the people of the music industry. Although deep down I know there are many reasons my channel doesn't seem to grow, arguably mainly because I don't upload regularly enough, 31 videos in 2.5 years isn't great really, I still find myself hoping to one day wake up to a massive increase in subscribers.

YouTubers or musicians or public figures in general constantly say that the numbers don't matter, but they do. The more people that watch, the more people they suggest it to and the more it grows again and the circle continues more with every upload. But not with me. I know that I must be doing something wrong but I just can't figure out what it is.

Even now, as I write this, I know it probably won't be read by anyone despite my hoping it does. I love my blog, but it seems no one else does. Because I enjoy writing it, the numbers don't affect me on here, but I'd be lying if I said they didn't in other spaces online.

Do any of you create any sort of online content and find the same thing, that it just feels like you're stuck at a certain number, however big or small that may be? Let me know in the comments and we can chat about it!

Posted by LucyTregidon at 00:05 No comments: