As I didn't feel like doing much revision but need to prepare for the exam I have in a few days time on Nazi Germany I thought I'd watch the film 'Downfall' and I felt like I needed to share my thoughts on it because oh my goodness is it a good film. 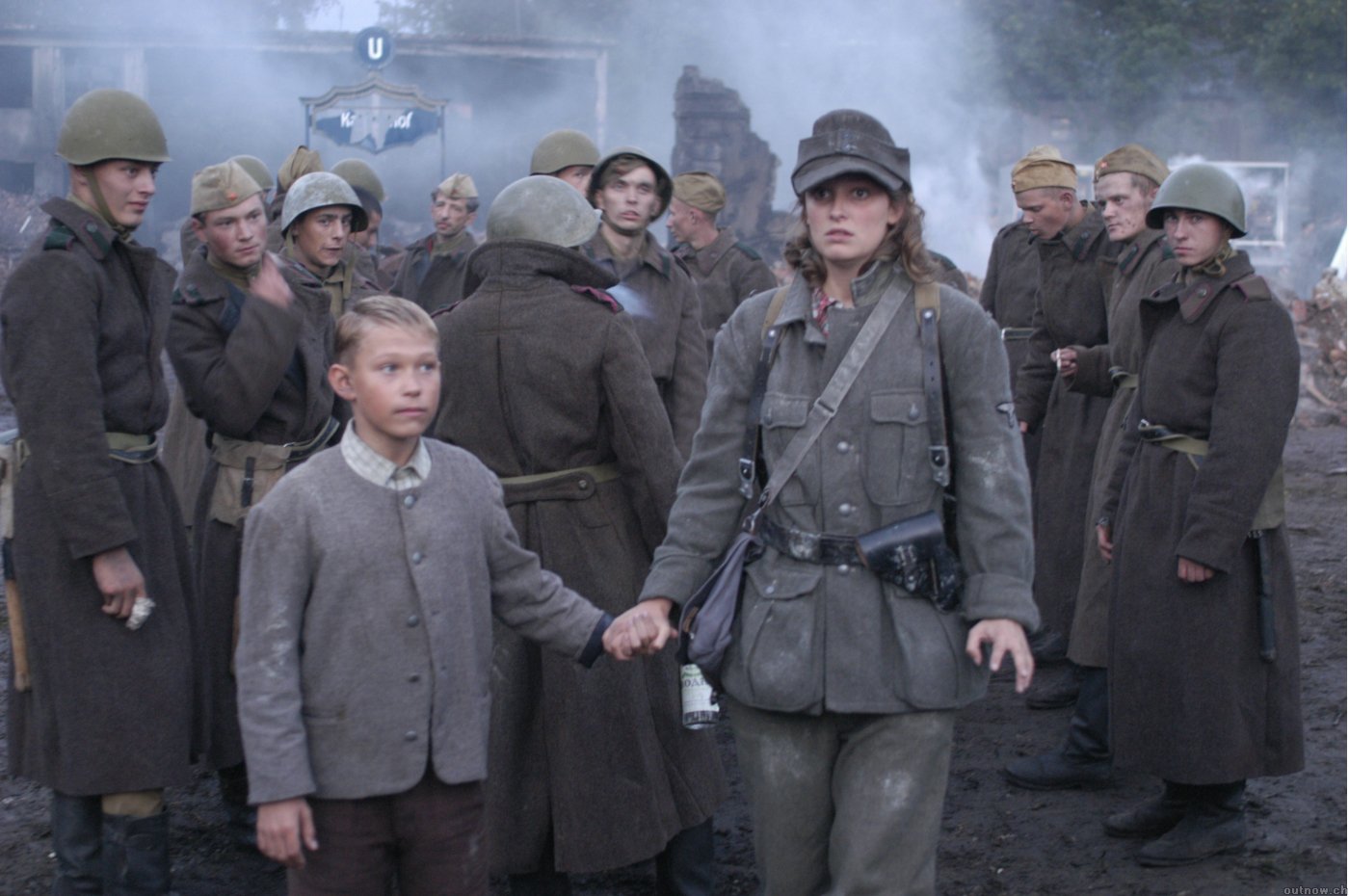 Downfall is a German language film that focuses on the last few days of the Second World War and Hitler's time in the bunker where he committed suicide. From my knowledge of the events historically (which is admittedly, limited) this film seemed incredibly historically accurate. I am honestly amazed at how the writers managed to write a film that not only acts as a fair and accurate representation of the events but is also so thought-provoking and emotional. I also thought the actors did a fantastic job at portraying each individual character, particularly those playing the roles of the characters we know now to have committed horrific acts. For example, I found that the actor playing Hitler managed to portray the character as a complex human being rather than simply a mass murderer. With historical events it is very easy to forget that behind what happened, each individual had a life and I think that is why I found the film to be so powerful as it showed this individuality of each person in ways that a history book or documentary cannot.

Although I found it quite slow at first (I actually ended up watching it in two sittings just over a week apart) it was definitely worth persevering with it. I cannot recommend this film enough. If you are worried you won't enjoy it because of the subtitles, don't be. You forget they're there very quickly. If, like me, you have a fair knowledge of the German language anyway you probably won't even need the subtitles.

It may be due to my interest in German history or Germany in general but I honestly enjoyed this film to the point I felt I needed to immediately share it with you reading this. If you're thinking about watching it, please do. I'm sure you won't regret it. And when you do, come back here and leave me a comment telling me what you thought and we can have a little discussion about it.

Have you watched any other films that focus on German history/either of the world wars that impacted you and you think I should watch? Let me know below! I watched Schindler's List last year and you can see my thoughts about that here.

Lucy x
Posted by LucyTregidon at 21:50 No comments:

Days Like These by Dave Giles - A Ukulele Cover

If you've not watched my latest YouTube video yet I thought I'd do a quick little post updating you!

My latest video is a cover of 'Days Like These', a truly lovely song that never fails to make me smile by a wonderful musician, Dave Giles. I've wanted to cover a song of Dave's ever since I became a fan of his after seeing him perform live on the Upload 2 Tour last year (since which I've seen him live another time) but decided to take a while to decide on the right one and I thought this was it!

I love this song and I thought the sweet, summery tone to it would sound lovely with a ukulele, so that's what I did! I'm going to see Dave Giles perform live in a few weeks at the Cardiff date of the Upload 3 Tour which he is doing alongside his friends Bribry, Luke Cutforth and Emma Blackery. If you've not got tickets yet you really should, the last time I saw these guys live they definitely did not disappoint and I'm definitely excited to see how it's different with Emma Blackery in the mix!

Let me know what you think of my cover and if you like it, don't be afraid to tell me or share it! It means the world.

Lucy x
Posted by LucyTregidon at 23:16 No comments: